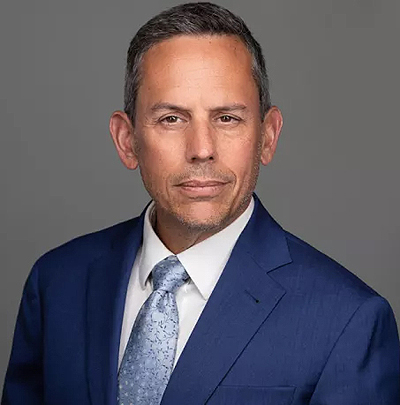 At a meeting of the NHAB Board of Directors on Wednesday, July 14, 2021, Andrew Vrees was elected to fill the remaining term of Jeff Bartlett, who has retired from WMUR-TV.

Andrew is the new president and general manager of the Manchester television station, but he is no stranger to the station or New Hampshire.  He is a Stratham native and served as WMUR’s news director between 2004 and 2009.  He later moved to WCVB-TV in Boston and most recently has been a vice president of WMUR’s parent company, Hearst.

Jeff Bartlett spent two decades at the helm of WMUR after a lengthy career which included stops at KHBS-TV/KHOG-TV in Fort Smith/Fayetteville,  Arkansas; WBBM-TV in Chicago; KYW-TV in Philadelphia; WBZ-TV in Boston; WTUL-TV in Tulsa; KGUN-TV in Tucson; WTVJ-TV in Miami; and KMGH-TV in Denver.