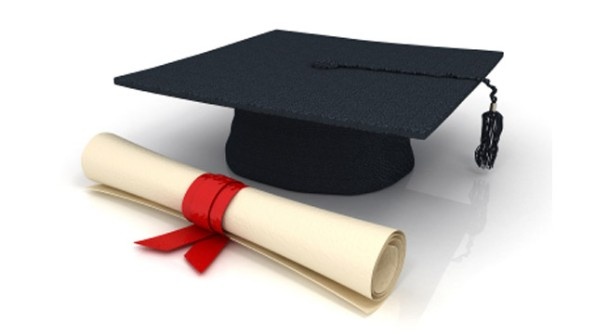 (July 20, 2017) MANCHESTER, NH – The New Hampshire Association of Broadcasters has awarded $9,500 worth of scholarships for the 2017-2018 school year, including its Student Broadcaster Scholarships, Families in Broadcasting Scholarships and the Al Sprague Memorial Scholarship.

The Broadcaster Scholarships are given to young men and women pursuing a career in broadcasting, journalism or a related field while enrolled in a two or four-year accredited school. Recipients were chosen based on academic achievement, financial need, extracurricular and community involvement and an essay about their interest in broadcasting.

The recipients and their families were honored in a presentation at WMUR-TV on July 17, 2017.  NHAB Board member and WMUR-TV President Jeff Bartlett awarded the $2,500 Student Broadcast Scholarship to Angelique Inchierca of Derry, who will study Multimedia Journalism/Broadcast Journalism at Keene State College this fall.

A $5,000 Al Sprague Memorial Scholarship was given to Katherine MacDonald who continues her Television, Radio and Film education at Syracuse University.  Katherine was a Student Broadcast Scholarship recipient last year.

Established in 1954, the New Hampshire Association of Broadcasters is the only voluntary, statewide trade organization serving the Granite State’s over-the-air radio and television stations. The Association assists its members with general and broadcast-specific business challenges and facilitates networking with fellow broadcasters. The NHAB promotes broadcasting as a viable and exciting career choice by offering annual scholarships and maintaining an online Job Bank for individuals searching for a career in radio or television.  Visit www.nhab.org for more information.