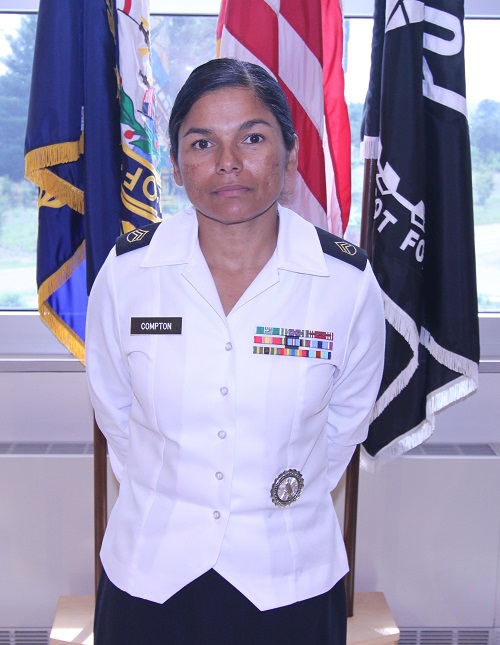 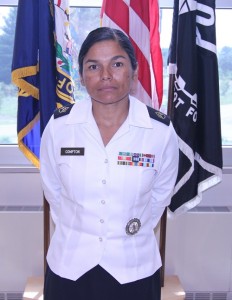 Compton, a native of Nicaragua, has lived in Northwood since 2002.  She joined the Army and served active duty for nine years and has been with the Guard since April of 2009.  She most recently served as a recruiter in Nashua, NH where she earned the title of “Rookie Recruiter of the Year.” Some of you have met SSG Compton at our Management Seminar and we will be coordinating “getting to know you visits” throughout the state in the coming months.  The National Guard NCSA campaign is a critical part of the NHAB budget and helps the Association deliver sales training, alternative broadcast inspections, the Granite Mikes and much more! SSG Compton, as well as other New Hampshire Army National Guard personnel, will be invited to the Granite Mikes this year and I hope you’ll take a moment to introduce yourself and say thank you for all the Guard does for New Hampshire and the NHAB.