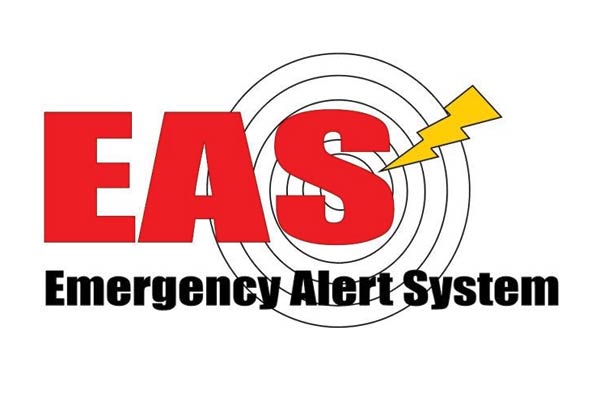 (September 17, 2018) – The Federal Emergency Management Agency (FEMA) and Federal Communications Commission (FCC) have postponed this Thursday’s national test of the Emergency Alert System (EAS) because of the ongoing response to Hurricane Florence in the mid-Atlantic states. The test was to have taken place this Thursday, September 20.

The postponement allows federal officials more time to assess the widespread flooding in the Carolinas and Virginia and also reduces the likelihood of additional panic when radio and TV stations across the country simultaneously broadcast an emergency alert message from the White House.