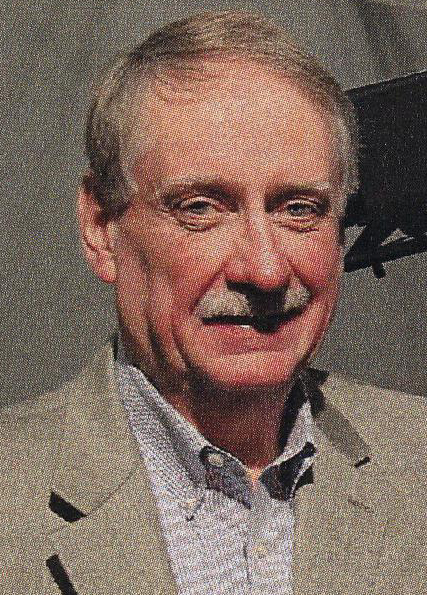 (October 27, 2016) – Nearly three dozen radio and television stations were recognized, and the leader of New Hampshire Public Television (NHPTV) was chosen Broadcaster of the Year at an event Thursday night.  The New Hampshire Association of Broadcasters held its annual meeting and Granite Mikes awards show at the Grappone Center in Concord.

Peter A. Frid, President and CEO of NHPTV, was singled out for his leadership skills during an especially difficult financial time.  Frid joined the Durham-based operation in January 1996.  Two years later he presided over a multi-million dollar conversion from analog to digital broadcasting.  In 2011 he was at the helm when the State of New Hampshire withdrew all of its funding, nearly a third of the station’s budget.  Frid oversaw an effort to relicense the station as a non-profit corporation and crafted a successful collaboration with other public broadcasting stations.  View the Frid video here.

Individuals and stations submitted 314 entries in 19 categories.  The work was judged by the Oregon Association of Broadcasters.  WMUR TV was the big winner, taking 14 first place prizes and another seven Merit Certificates.  New Hampshire Public Radio received five First Place awards and one Certificate of Merit.  WMUR TV and WLKZ FM in Wolfeboro were named the television and radio Stations of the Year respectively.

Other individuals receiving recognition were Dan Colgan, operations manager of New Hampshire Public Radio, and Lori Richardson, traffic manager of Great Eastern Radio, a chain of 19 radio stations based in West Lebanon.  Colgan and Richardson were chosen for the Above and Beyond award by their colleagues.