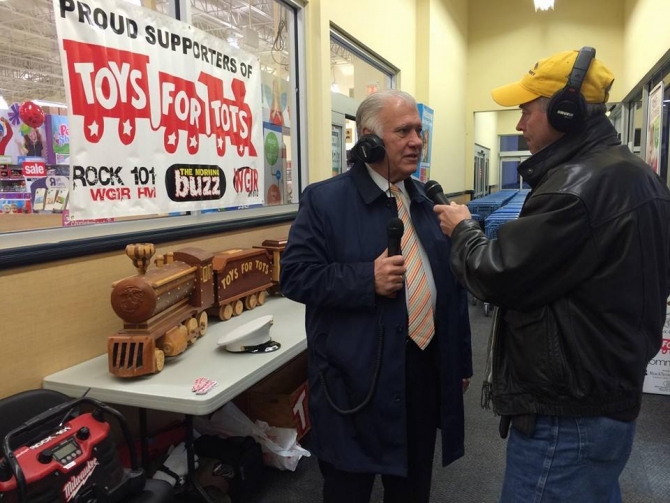 Never in human history have there been so many choices for entertainment.  In 2015, consumers will face an unprecedented number of options when it comes to how they spend their time.  Want to listen to music?  There’s broadcast radio, internet radio, podcasts, CDs, vinyl(!), iPods and iTunes, Pandora, Spotify, iHeartRadio, Google Music and the list goes on and on.  It’s no clearer for video – broadcast TV, satellite and cable, HBOGo, Netflix, Redbox, Hulu and more.

The answer to broadcast radio and television’s viability into the future is well known.  Localism.  The ability to talk about an accident that has closed down I-89, to school closures, high school sports broadcasts or a weekend public affairs program.  It’s what makes us unique.  In 2015 the NHAB is going to make sure that Congress knows how vital we are to consumers. 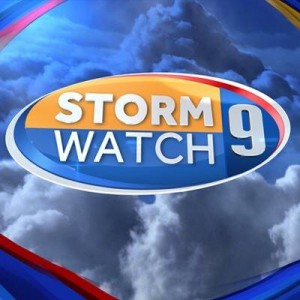 Shortly, every station General Manager in the state will receive a short survey asking about their station’s local programming for 2014.   Original, live and local news, public affairs programs and their impact on the community, fundraising and charitable donations, promotional campaigns for artists, concerts, we want to hear it all.

We’ll be putting all of this information into a letter that we will hand deliver to our Congressional delegation during the National Association of Broadcasters State Leadership Conference in Washington D.C. in February as well as using the information to tout all that you do throughout the year.  We will no doubt see another effort to impose a performance tax on our radio stations in 2015.  The fight to keep retransmission consent negotiations on a level playing field will rage on as well.

This campaign, inspired by a letter from the Virginia Association of Broadcasters, is a coordinated, nation-wide effort led by the NAB to show Congress that broadcast radio and television remains a critical cog for entertainment, news, weather and emergency alerts.  With your help they’ll receive the message loud and clear.

When the Public Needs Broadcasters Most