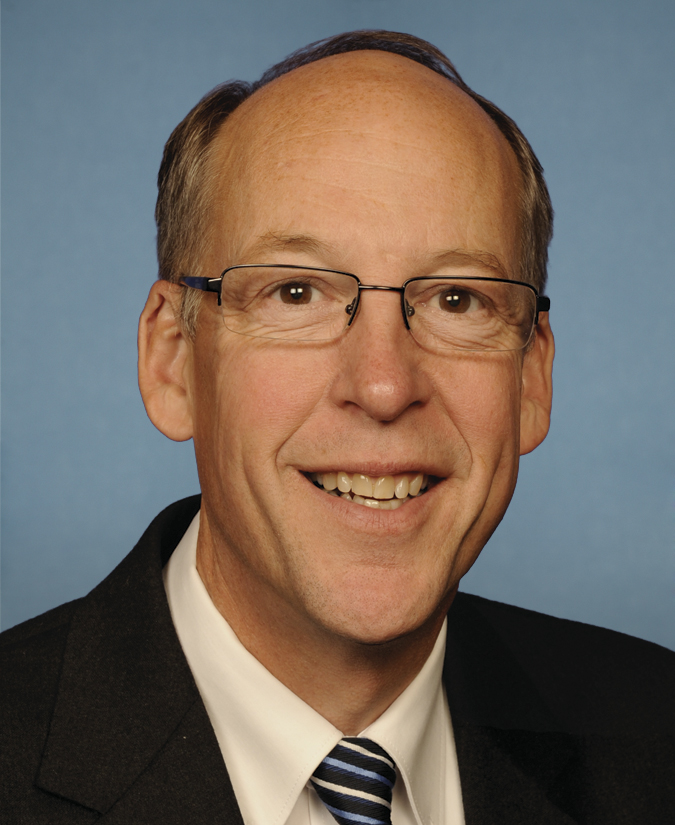 What the industry is lobbying for is the clean passage of this bill without any additional language that would pose a threat to the current retransmission consent model that has been in place since the 1992 Cable Act.

Since late February there has been a lot of movement on the reauthorization of STELA.  Many members of the House Communications and Technology subcommittee proposed additions to the bill.  The most harmful, rumored to be included in the first draft of the bill, was a proposal to allow cable companies to not include broadcasters in the basic cable tier.  Thanks to numerous calls from broadcasters throughout the country, this proposal was not included in the draft of the legislation.

More recently Marci Burdick, Senior Vice-President of Broadcasting for Schurz Communications testified before the Subcommittee asking for a bill that didn’t pick “marketplace winners and losers.”

The bill has been through two markup meetings and passed the subcommittee with a unanimous voice vote on Tuesday, March 25.  The voice vote included a commitment from Chairman Walden (OR-2) and Ranking Member Eshoo (CA-18) to continue to work for a bipartisan compromise on the legislation.  There are still a number of amendments to the bill that will need to be worked out in full committee.

NAB Executive Vice President of Communications Dennis Wharton released a statement yesterday saying, “From the outset, NAB has supported passage of a STELA bill that remains free of amendments that are designed to benefit behemoth pay TV companies at the expense of local broadcasters and our tens of millions of viewers. We believe the bill passed today strikes that balance.”

The NHAB will continue to monitor this issue, inform our members of any important developments and coordinate calls, letters and emails to Congress as necessary.

Economic Impact of Advertising in NH