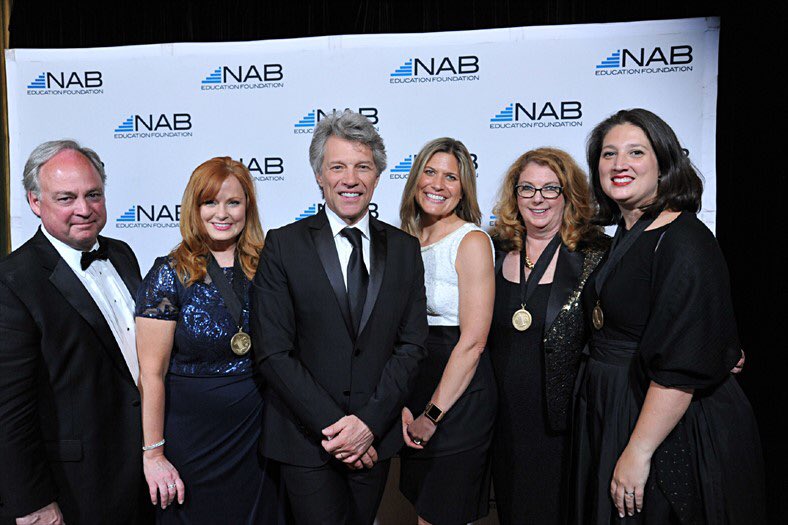 (June 20, 2017 – Washington, D.C.) – WMUR is proud to announce the station has won a national award for its “Home at Last” series that profiles children ready for adoption and looking for their forever homes.

Here is the citation from the NAB Education Foundation: “The need for foster and permanent homes for New Hampshire children is greater than ever, attributed in large part to the opioid crisis. Since 2014, WMUR’s New Hampshire Chronicle has featured “Home at Last,” a recurring series of segments with the goal of finding permanent adoptive homes for the more than 700 children in New Hampshire living in out-of-home placement. Each segment profiles one child or group of siblings chosen by the state’s Division of Children, Youth, and Families. In 2016, WMUR-TV profiled five children in “Home at Last” segments. At the end of the year the station produced its first hour-long update program, featuring the children in their new adoptive homes, called “Home at Last…for the Holidays”. As a result, Wendy’s ran two coupon campaigns in conjunction with “Home at Last,” which raised nearly $50,000 for the New Hampshire Foster and Adoptive Parent Association.”

A Word from NAB