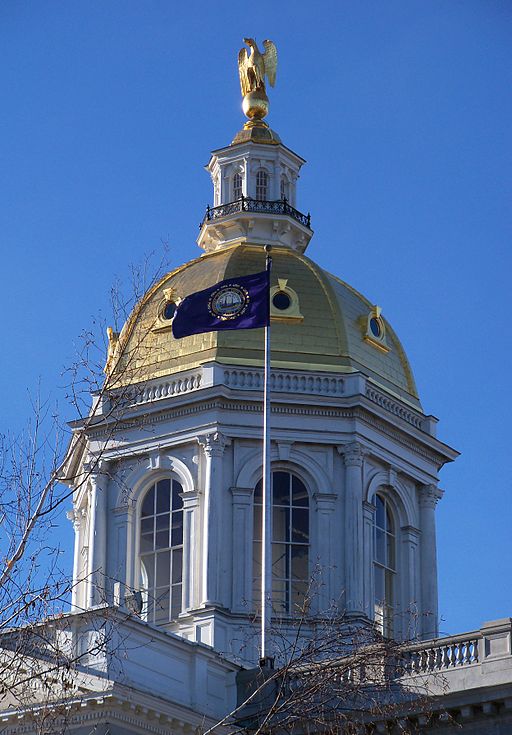 There are a number of ongoing legislative issues facing broadcasters both in Concord and in Washington DC.

For our television members we are facing an effort by Federal Communications Commission Chairman Tom Wheeler to end “exclusivity” rules for local broadcasters.  The end of these rules would allow cable systems to import signals from outside a local area, hurting both revenue and localism.  A number of state broadcasters association executives and members of Congress have weighed in on the issue with the FCC.  New York State Broadcasters Association President David Donovan wrote an excellent piece on the issue that ran on BNA.com.

On the horizon, and getting ever closer, is the FCC’s voluntary spectrum incentive auction.  The auction is slated for the end of March and appears to be on schedule.  Sprint recently announced that they would not be participating in the auction while Fox Television said they will be active in the auction.  As noted in an article on Bloomberg.com, Fox owns two stations in 11 cities throughout the country.  The MBA will continue to advocate on behalf of our television members with our Congressional delegation to make sure that the FCC follows auction legislation in doing no harm to stations that choose not to participate in the auction.

For radio, the industry continues to pursue co-sponsors for the Local Radio Freedom Act, the non-binding resolution against any new type of performance royalty for radio stations.  The resolution currently has 213 co-sponsors in the House of Representatives, five short of a majority in the House.  Both Frank Guinta and Ann Kuster have co-sponsored the legislation.

Closer to home the NHAB continues to monitor legislation introduced in Concord.  Looking forward to 2016 we will continue to work with Weare Representative Neal Kurk in carving out a news media exemption from drone privacy legislation.  The legislation aims to protect New Hampshire citizens from being followed and/or recorded by an aerial drone without their consent.

There are also two body camera legislation bills for law enforcement in play in Concord.  The broadcasters concern pertains to “right to know” and what footage broadcasters would be able to access.

Stay tuned to NHAB.org and our social media channels for important advocacy updates.