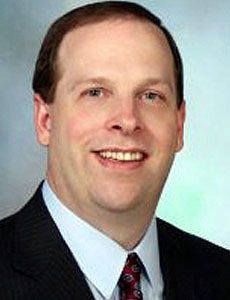 (July 20, 2018) – During the 45-day period prior to a primary election or party caucus and the 60-day period prior to the general election, commercial broadcast stations are prohibited from charging any legally qualified candidate for elective office (who does not waive his or her rights) more than the station’s Lowest Unit Charge (LUC) for advertising that promotes the candidate’s campaign for office. New Hampshire’s LUC period begins August 28 in anticipation of primaries on September 11. That’s one of the takeaways in the July issue of Antenna, written by communications attorney Scott Flick.

This issue also has the latest on the FCC’s KidVid rules…EAS false alerts and public awareness and C-Band earth station registrations.

Read the July issue of Antenna by clicking here.