Last week Federal Communications Commission Chairman Tom Wheeler released a statement about his revised plan to keep fifteen FCC field officers open instead of the original plan, which called for only eight.  The Boston field office is now among those to remain open.

The New Hampshire Association of Broadcasters expressed concerns about the FCC’s ability to shut down pirate radio stations, resolve interference disputes and minimize spectrum conflicts under the original FCC field office proposal.  While these may not be major problems in the Granite State in 2015, an impending television spectrum auction and repack could create more interference issues in the future.

Through the hard work of the National Association of Broadcasters as well as the concern of many members of the House of Representatives and Senate throughout the country, including Senators Kelly Ayotte and Jeanne Shaheen in the New Hampshire, an agreement was reached that will allow the FCC to streamline field operations and maintain the ability to solve problems for broadcasters. 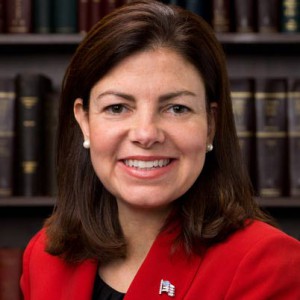 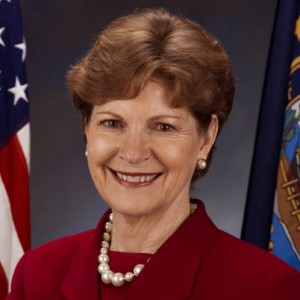 In his statement, Chairman Wheeler urged his “colleagues to approve this revised plan with dispatch so that we may get on with improving the agency’s productivity.”