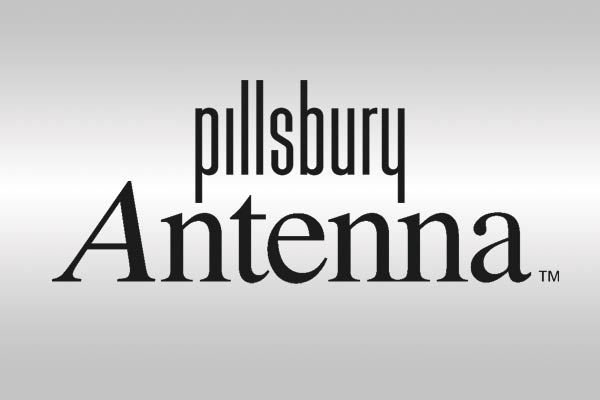 For decades, radio and television stations have been obligated to buy legal notices in local newspapers to notify the public of routine license renewal applications or ownership changes.  Not anymore, thanks to a rule change by the Federal Communications Commission (FCC).  The latest issue of Antenna explains the new rules.

The June issue also explains how Congress has directed the FCC to collect $339 million in regulatory fees this year.  Guess who is going to pay that?  Broadcasters will pay more for most authorizations under the proposed fee schedule.