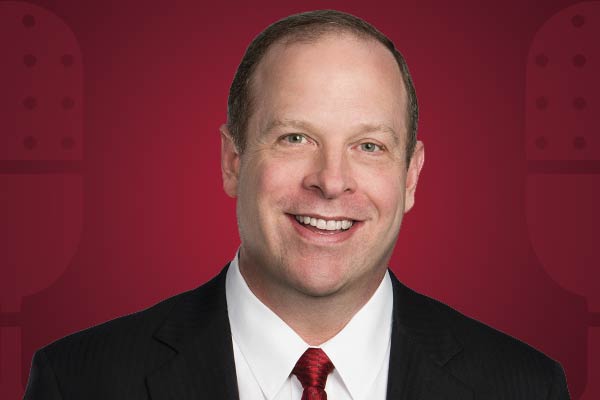 Also in this issue, NBC/Telemundo has agreed to pay the FCC a little less than half a million dollars to settle the KidVid investigation.

The newsletter explains the latest authorized Emergency Alert System (EAS) code: BLU for Blue Alerts. In the same way Amber Alerts are issued if specific criteria are met in child abduction cases, a Blue Alert can be issued if a law enforcement officer is killed, injured, or missing in the line of duty. Congress and the president have authorized legislation for yet another program, an Ashanti Alert (named for Ashanti Billie, an adult who disappeared and was later found dead). The FCC has not yet dealt with whether to create another three letter EAS event code. Stations should check with their EAS gear manufacturer for the latest software/firmware updates reflecting the BLU Alert code.

Antenna is a monthly newsletter written by Communications Attorney Scott Flick and provided as a free benefit for for NHAB members. Click here to read the January issue.