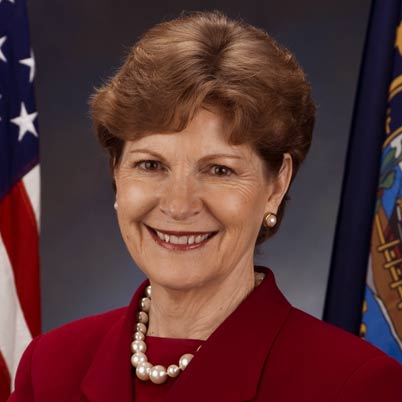 The letter said, in part, “we seek information on the agency’s preparation for the possibility that the 39-month timetable for repacking stations may be insufficient to accommodate as significant a repack as you project.”  The Senators expressed support for the incentive auction, which is designed to free up television spectrum that broadband providers will bid on.  They cited several factors sparking their concern including “the availability of heavy construction equipment, weather conditions, local regulations and the availability of personnel skilled in planning, engineering analysis and construction.”

Senators Shaheen and Cantwell asked Chairman Wheeler to provide the Senate Committee on Commerce, Science and Transportation with an update within 105 days after completion of the forward portion of the auction.

The FCC established a $1.75 billion fund to reimburse TV stations that might need to relocate channel locations.  The Commission asked stations to submit their proposals for surrendering spectrum on March 29, 2016 and are preparing for the next phase of the auction.  Read more about the FCC’s incentive auction here.