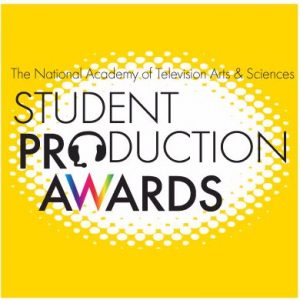 (September 9, 2016 ) – Pinkerton Academy of Derry, NH has been nominated for a pair of Student Production Awards by the organization that awards the Emmys.

Regional chapters of the National Academy of Television Arts & Sciences (NATAS) have hosted the Regional High School Student Production Awards for several years.  In 2016 more than 200 regional recipients have advanced to the inaugural national competition.

The awards will be presented at the Newseum in Washington, DC at 12:30 p.m. on October 4.  The event will be streamed live on the Internet.

NATAS acknowledges a new media savvy generation, whose work has proven to be extraordinary.  Judges selected from industry professionals to university professors have determined that winning entries are worthy of national television exposure.