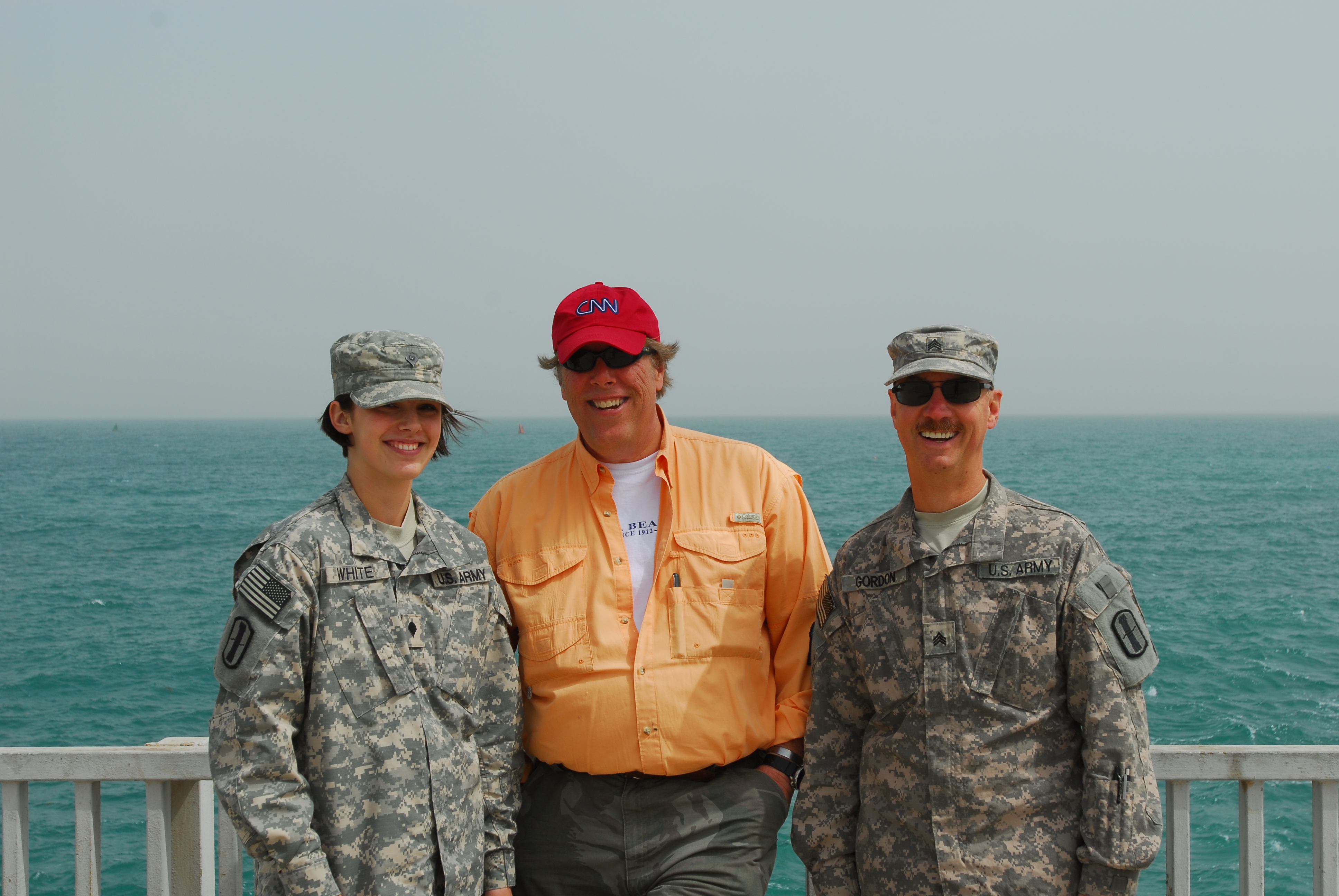 Peter St. James, host of WTPL-FM’s “NH Wake Up Show,” was named the 2014 Broadcaster of the Year by the New Hampshire Association of Broadcasters. The award was presented at the Association’s annual Granite Mikes awards night on Thursday, October 16th at the Grappone Conference Center. 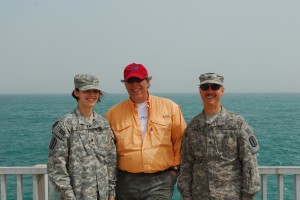 St. James began his radio career while still in high school working weekends as a board operator for Red Sox games in Norway, Maine.  He later helped defray the expense of college by doing a 6PM to 11PM shift at WABI/WBGW in Bangor, Maine.

After graduation, St. James worked at WSKW/WTOS in Skowhegan, Maine and WHOM, Poland Springs before finding his way to New Hampshire in 1974, taking a job at WMOU/WXLQ.  He has also worked at WBRL-Berlin, WFTN- Franklin, WEMJ-Laconia, B106, WHOB in Nashua, an almost fifteen year affiliation with Oldies 99.1 – WNNH-Concord and for the last ten years, at 107.7 WTPL in Concord.

His on-air work has been acknowledged by such entities as the NH Department of Agriculture (Fred E. Beane Award), the NH Fish and Game Department (Excellence in Communication), the NH Timberland Owners Association, the NH Army National Guard (Distinguished Service Medal) and by Governor John Lynch and the Executive Council with a Proclamation.

View the entire Broadcaster of the Year video here.

Despite positive 2014, legislative issues ahead in 2015