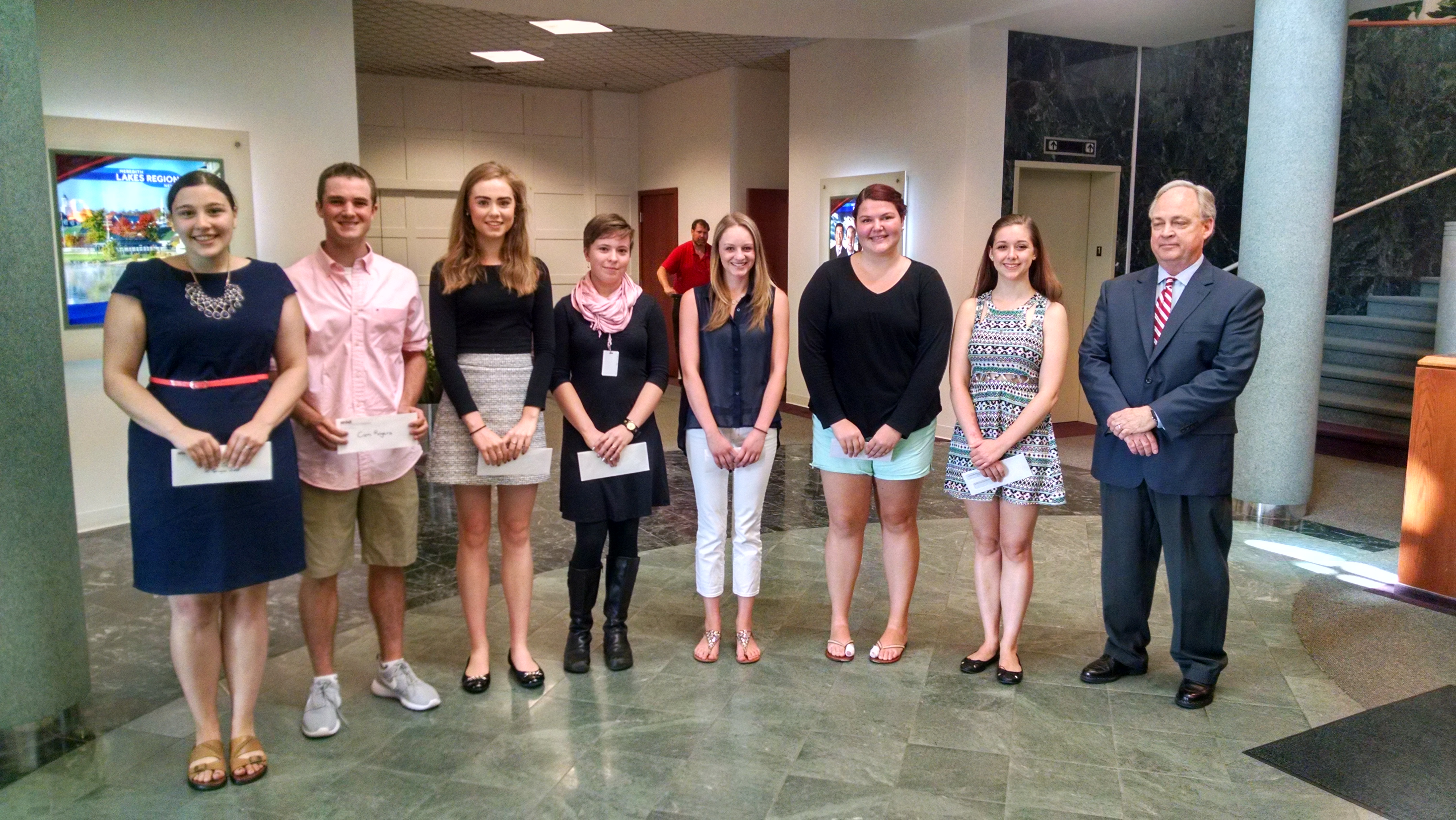 The New Hampshire Association of Broadcasters is pleased to announce the recipients of the 2015-2016 Student Broadcaster Scholarships, Families in Broadcasting Scholarships and the Al Sprague Memorial Scholarship.

Student Broadcaster Scholarships are given to students pursuing a career in over-the-air broadcasting and enrolled in a broadcast program at a two or four-year accredited school. Five New Hampshire residents were chosen from among many applicants, to receive the $2,500 scholarship. Winners were chosen based on financial need, academic achievement, extracurricular and community involvement and an essay about their interest in broadcasting.