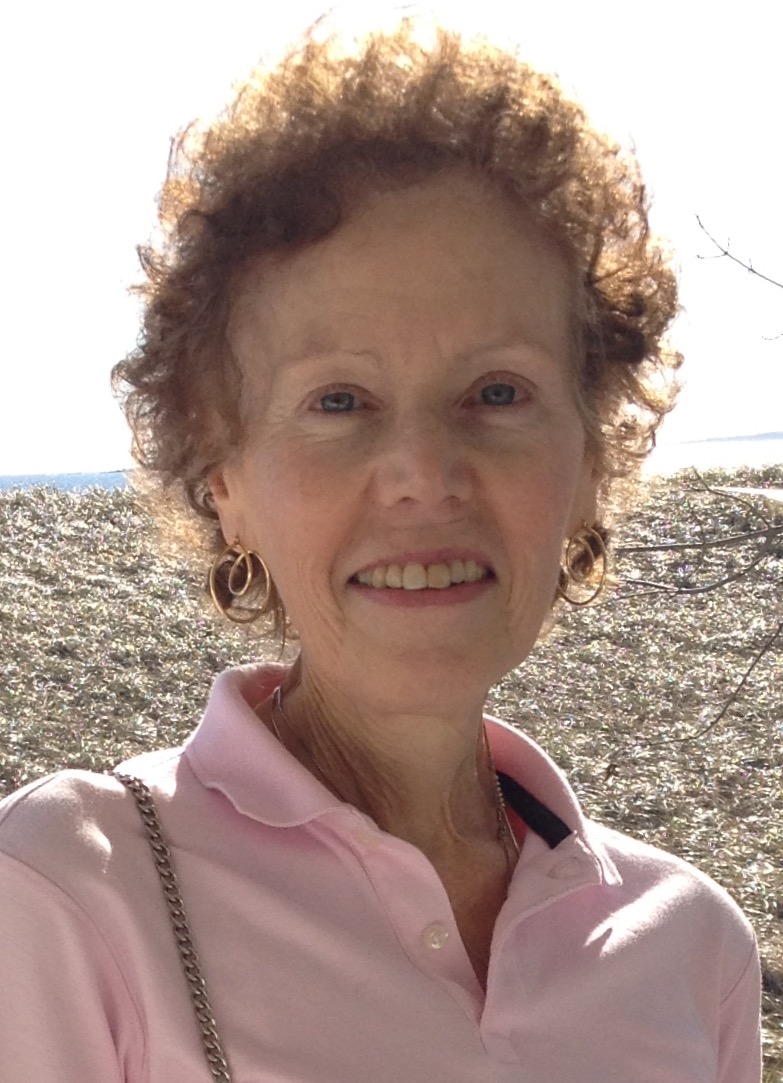 Sad news this morning as we have learned that Koor Communication’s co-owner Sheila Vinikoor has passed away at the age of 65. 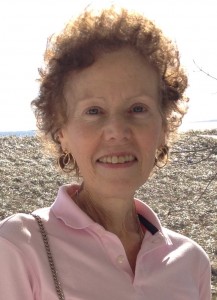 Sheila E. Vinikoor passed away peacefully while surrounded by her family on January 8, 2016, in Fort Myers, Florida, at the age of 65. Born in Newark, New Jersey, to Florence and Milton Bernstein, Sheila grew up in West Orange, New Jersey, and graduated from Beaver College in Glenside, Pennsylvania, in 1972, the same year that she married her beloved Robert. The next year they moved to Norwich, Vermont, where they raised two children, Lisa and Jeffrey. In addition to being a devoted mother and wife, Sheila worked alongside Robert in building two businesses: a retail satellite electronics business, which they later sold, and a broadcast media company, Koor Communications. Together, they owned and operated six radio stations in New Hampshire and Vermont, each one known for serving its community with original, relevant local programming. Sheila also had a passion for the visual arts and music, and she shared her joy with family and friends.

Sheila was laid to rest at the Mount Lebanon Cemetery in Iselin, New Jersey, where her parents are also at peace. She is survived by husband Robert of Fort Myers, Florida; daughter Lisa and daughter-in-law Dr. Alyssa Finn of Brooklyn, New York; son Jeffrey of South Orange, New Jersey; sister Linda Krisch and family of Allentown, Pennsylvania; brother Dr. Kenneth Bernstein and family of Needham, Massachusetts; sister-in law Florence Gold and family of Billings, Montana; and many cousins, nieces, nephews, and dear friends. Sheila was a gentle and elegant person who passed through life with a quiet grace, she will be remembered for her care and love for others, and her passing has created a huge emptiness in the hearts of those who knew her. In lieu of flowers, Sheila would have wanted those who wish to do so, to make a contribution to their favorite charity.