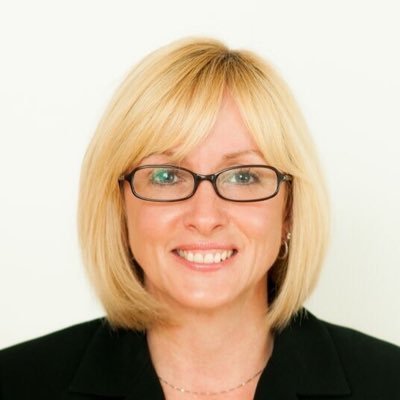 Tracy is the Vice President of the Spradling Group in Manchester.  She has more than 20 years of on-air radio experience.  Tracy’s communication skills earned her numerous broadcast awards including the Associated Press’ “Contributor of the Year” and the NH Association of Broadcaster’s Best Newscast and Best Morning Show. Tracy has interviewed dozens of high profile people including Presidents Bill Clinton and Barack Obama, Senators, members of Congress and Governors.

Tracy remains active in the broadcast industry and frequently is hired for voice over production work and occasionally steps back into on air broadcast roles.  Tracy also emcees and moderates public events and has served as keynote speaker.

Tracy also worked for a Manchester-based full-service advertising firm for a number of years as their Production Manager where she oversaw the pricing, scheduling, design, and completion of hundreds of projects including print, radio and TV ads, brochures, annual reports, websites etc.