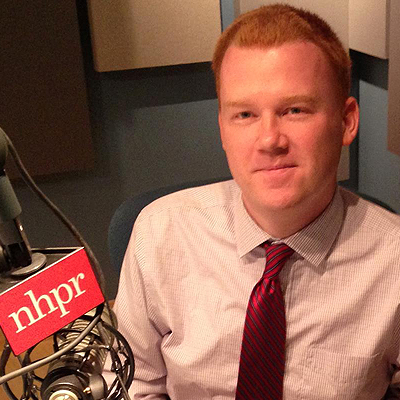 Michael serves as NHPR’s Program Director, and was formerly Executive Producer of The Exchange. Michael started at NHPR in 2012, working as the station’s newscast producer/reporter. In 2015, he took on the role of Morning Edition producer. Michael worked for eight years at The Telegraph of Nashua, covering education and working as the metro editor. Michael started his career in journalism working as a reporter for the Derry News. Michael is a New Hampshire native, born and raised in Nashua. He studied journalism at Keene State College.