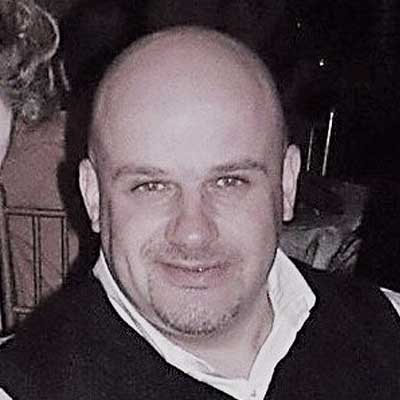 Massimo has worked in radio and sales for over 20 years. He was hired at Binnie Media in 2013 as a Regional Sales Manager and within a year, quickly moved to the position of Executive Vice President in 2014. After continued success growing ratings and revenue, Massimo was named President of Binnie Media in 2018. He now oversees New England’s largest locally owned and managed media company with some of the highest rated stations in the area. Mass loves traveling with his family, good wine, and the Dallas Cowboys.