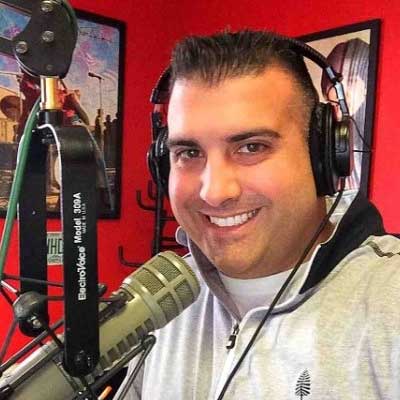 Matt Houseman is the Vice President of Programming for Great Eastern Radio, overseeing programming on 13 radio stations throughout New Hampshire and Vermont.

Along with being the Program Director for WHDQ, WTSL, and WFYX, Matt is also an air talent on multiple formats for GER including rock, country, and classic hip hop. Matt has called the Upper Valley region of NH/VT home for the last 12 years. In his free time he enjoys spending time with his dog, golfing, painting, and rooting on his favorite sports teams.