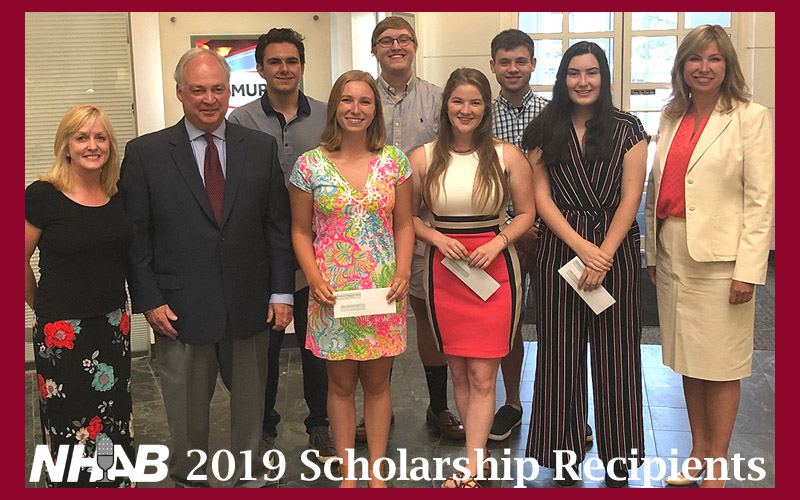 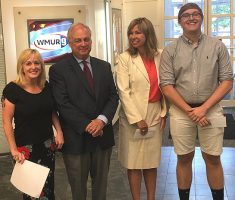 (July 24, 2019) The New Hampshire Association of Broadcasters (NHAB) has awarded $17,000 worth of scholarships for the 2019-2020 school year, including its Student Broadcaster Scholarships, Families in Broadcasting Scholarships and the Al Sprague Memorial Scholarship.

The Broadcaster Scholarships are given to young men and women pursuing a career in broadcasting, journalism, or a related field, while enrolled in a two or four-year accredited school. Recipients were chosen based on academic achievement, financial need, extracurricular and community involvement and an essay about their interest in broadcasting.  The recipients and their families were honored in a presentation at WMUR-TV on July 24, 2019.  NHAB Executive Director Tracy Caruso awarded the $2,500 Student Broadcast Scholarship to: 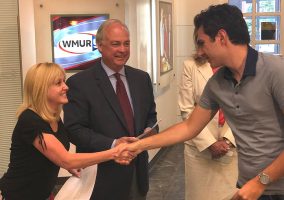 A $5,000 Al Sprague Memorial Scholarship was given to Katherine MacDonald who continues her Television, Radio and Film education at Syracuse University.  Katherine has won NHAB scholarships for four consecutive years.